All Collections
Explore the Science
Domain Scores
What is the verbal ability domain score?

What is the verbal ability domain score?

The verbal domain includes the ability to produce and comprehend verbal information. It also includes the more general abilities to retrieve, select, and remember information with specific meaning. The verbal domain overlaps with what has been called "crystallized" intelligence, which depends on knowledge and skills that people acquire with experience.

Which Part of My Brain Controls Verbal Ability?

Verbal ability does not live in a single part of the brain. Rather, there are networks throughout your brain that are activated when you do tests that require a lot of verbal ability. Functional brain imaging of volunteers performing BrainLabs tests has revealed where these networks are: 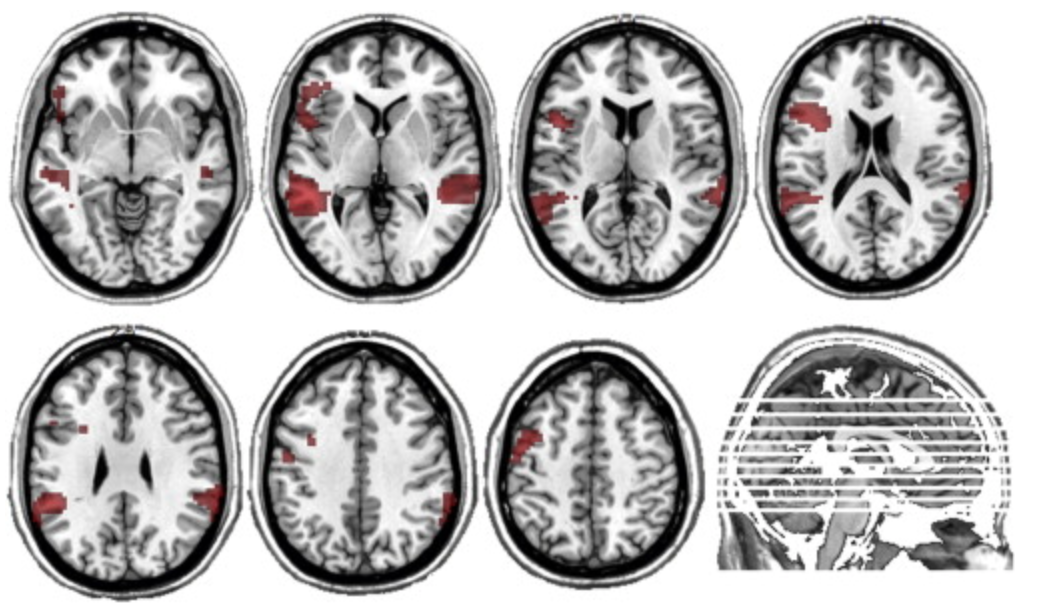 Localization of the functional-anatomical correlates of the verbal domain (from Hampshire et al., 2012)

These regions are called the left inferior front gyrus, and temporal lobe regions in both hemispheres. As you can see, there is more activity in the left hemisphere when doing tests that require verbal ability. A lot of (but not all) language ability is lateralized in the left part of your brain.

Does it matter which parts of your brain improve verbal domain performance if you're not a neuroscientist? Maybe not, but it helps to know that your performance on the tests relies on physical chunks inside your skull. And just like any other physical performance, such as that of your muscles, it can be measured and improved. This domain in particular may depend on the experiences you have, the knowledge you acquire, and the choices you make.

How is the Verbal Domain Score Calculated?

Verbal ability is quite specific, so only some of the test scores contribute to it:

These calculations are based on a large study with over 44,000 people that looked at how the tests relate to each other (see Hampshire et al., 2012, for more detail).

Your verbal domain score is in relation to the population, telling you approximately how many people scored lower than you within that domain.